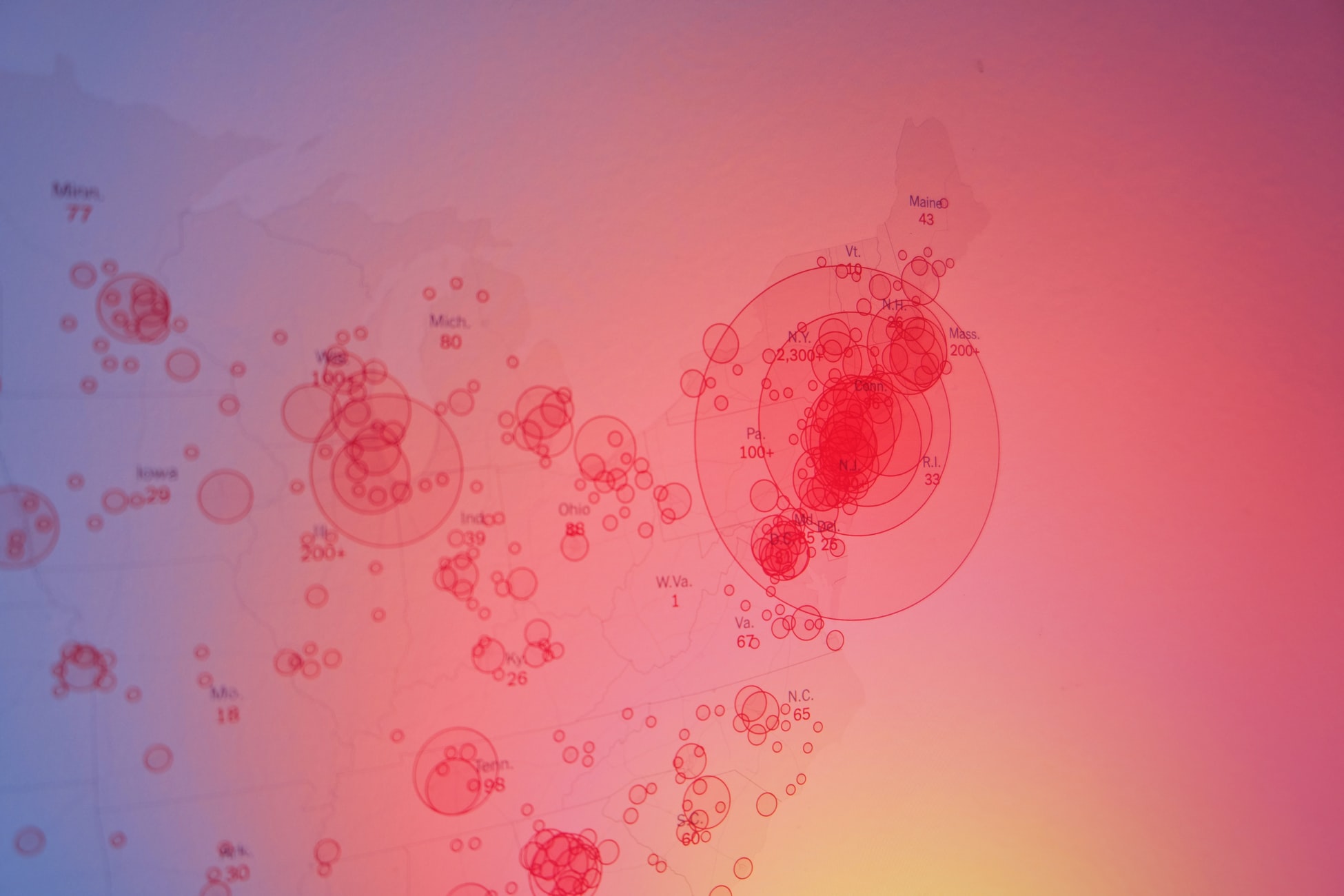 The recently discovered coronavirus was named COVID-19 or (SARS-CoV-2), it is a respiratory disease, considered extremely viral and contagious.

This virus was first reported globally on January 7, 2020, by the China Center for Disease Control and Prevention (CDC).

But by this point, there were already 27 cases in Wuhan City in Hubei Province of a type of pneumonia with unknown etiology, in which seven of the cases were severe. Which had been reported on December 31, 2019, before the city’s Municipal Health Commission.

Just one month later, the number of infected people had increased to 9,692 cases, of which 1,527 were seriously ill.

Three months later the number had risen abruptly to 150,000 cases and nearly 6,100 deaths worldwide, according to data from the European Center for Disease Control (ECDC).

Most of the first cases that arose internationally have the common antecedent of having been people who traveled to China, before the start of the first outbreak.

Origin of the disease

The first investigations carried out on this new outbreak of an unknown disease, determined that it was a new type of virus, of the Coronaviridae family, related to the already known diseases SARS and MERS, but which is not the same as any of them.

In these studies, they took 10 genetic samples from patients from Wuhan that included eight complete and two partial genomes.

This allowed scientists to learn that COVID-19 was closely related to two coronaviruses similar to the bat-derived respiratory syndrome. Previously known in China, too, for its 2018 outbreak.

The epicenter of the origin of COVID-19

A thorough investigation was carried out to determine the exact origin of the outbreak, and thus determine who had been patient zero. It was concluded that the common point of all the first cases was the market in the city of Wuhan, in the province of Hubei.

This is an animal market, hence the importance of establishing from which animal the coronavirus evolved to infect humans.

The health authorities took samples in the market and on January 1, the Huanan market was completely closed as a security measure since they tested positive for the coronavirus.

COVID-19 affects in different ways depending on each person, although most have a series of defined symptoms.

Below we present a table that reflects the symptoms that may occur depending on the severity.

These symptoms can present themselves in various ways, regardless of the type of person they are.

If it is true that the mortality rate of COVID-19 is only 0.66%, there is a risk group prone to die of this disease. Within this group are the elderly, especially those who suffered from some type of respiratory or cardiovascular pathology, middle-aged and young people with a history of severe respiratory pathologies or pulmonary or cardiovascular failure.

It is advisable to pay attention to any symptoms that may arise since as it shares a close relationship with the symptoms of the common cold, it is often overlooked.

Doctors advise that every individual with mild symptoms and in good health, rest and maintain confinement at home.

On the contrary, anyone who presents and suffers from more severe symptoms, especially the elderly, immediately go to a hospital to be treated with the necessary means.

How is the virus spread?

The COVID-19 virus has been proven to spread only through direct contact with an infected surface or person. It does not live long in the air, so it is impossible for it to circulate freely and can infect those who inhale it.

Contagion occurs when there is an exchange of fluids through surfaces or directly between infected people. Even so, it also does not survive long attached to surfaces.

For this reason, it is important to know the lifetime of this virus on each different surface.

Which are the preventive measures against COVID-19?

The WHO established a series of norms and preventions to stop the uncontrolled spread of the disease. But doctors and analysts advise that the most essential thing is to remain calm in desperate situations.

STAY AT HOME. SAVE LIVES.

The main preventive measure established worldwide has been compulsory social distancing. To avoid the agglomeration of people, and therefore prevent the spread from continuing.

For more personal care, the specific sanitary measures to be taken were as follows:

Can pets get the virus?

Studies carried out on various felines establish that animals can contract the disease but not spread it. Domestic cats and tigers have tested positive for COVID-19, after being in contact with infected humans.

On the other hand, there is no positive evidence that canines can spread the disease.

Although the risk of transmission through domestic animals is very low, it is recommended that people who are already infected stay away from companion pets and other animals.

Though it is minimal, everyone also must protect our beloved pets, and therefore care for everyone. Some preventive measures to take to avoid contagious pets are:

Coronavirus cases in the United States

The cases of COVID-19 in the United States managed to break the record as the country with the most confirmed cases worldwide.

A Number that surpassed the country where the disease first arose. Doctors and personnel from the health area express that the situation they face is unlike any previously seen.

A recent wave of new cases re-saturated hospital wards recently in several cities across the country.

Meanwhile, the authorities recommend continuing with self-isolation and all preventive measures to control the spread of the disease.